Paving the way for Europe's largest river sanctuary – 930,000 hectares of natural treasures between Austria and Serbia nominated to UNESCO for protection – Amazon of Europe becomes an international model region for nature conservation and sustainable regional development

With a total area of around 930,000 hectares and a length of 700 kilometres, the shared nature and wildlife along the Mura, Drava and Danube rivers will become Europe's largest river protection area. The so-called Amazon of Europe begins at the Austrian Mura River and extends over the Drava to the Danube in Serbia.

"This landmark cross-border nomination is a powerful demonstration of a shared green vision that builds on and reinforces regional cooperation. It is a significant step forward in protecting the region’s natural treasures and serves as a striking example of how nature conservation can bring countries together", says Petra Remeta, Conservation Programs Manager at WWF Adria.

The basis for the nomination was forged in 2011 when the environment ministers of all five countries signed a joint declaration committing themselves to establish the trans-border biosphere reserve. In 2012, the riverine areas in Croatia and Hungary were granted biosphere reserve status, soon followed by Serbia (2017), Slovenia (2018) and Austria (2019). The joint nomination connects all five pieces into one coherent protected area. The strictly protected core and buffer zone, which consists of 13 major single protected areas, amounts to 280,000 hectares. It is surrounded by 650,000 hectares of transitional zone.

With its rare floodplain forests, gravel and sand banks, river islands, and oxbows, the area offers a unique natural and cultural landscape. The Amazon of Europe is home to Europe’s highest density of breeding white-tailed eagle, with more than 140 pairs, as well as endangered species such as the little tern, black stork, otters, beavers and sturgeons. It is also an important resting and feeding place for more than 250,000 migratory birds every year.

The region’s identity as well as the livelihoods of almost 900,000 inhabitants living in the biosphere reserve highly depend on the Mura, Drava and Danube lifelines. Intact floodplains protect settlements from floods and ensure clean drinking water supplies, whereas spectacular landscapes enhance the potential for sustainable tourism development.

"The designation of a biosphere reserve is a big shift from harmful projects such as the construction of new hydropower plants or the extraction of sediment to sustainable coexistence of humans and nature. That is the path we must follow if we want to mitigate the inevitable consequences of climate change, which we are already feeling", says Ivana Korn Varga from WWF Adria.

In parallel to the submission of the 5-country biosphere reserve, additional projects for nature and people are already being implemented in the area. These have combined funding of around 14 million euros and are co-financed by the European Union. Within the initiative coop MDD, the protected area administrations of the Mura-Drava-Danube region are focused on trans-border nature protection measures, while Amazon of Europe Bike Trail puts focus on development of sustainable cycling tourism. Furthermore, river revitalizations will be implemented to create new natural habitats and recreational areas for people to truly experience the stunning landscape along the rivers.

The ministries and nature protection authorities of Austria, Slovenia, Croatia, Hungary and Serbia, as well as MAB (Man and the Biosphere) committees, WWF, EuroNature and many local conservation partners in all five countries participated in the preparation of the UNESCO nomination dossier.

"For more than 20 years, WWF has invested a great deal to achieve better protection of the rivers’ natural values. We are very proud of the achievement of this joint nomination which will preserve the unique Mura-Drava-Danube rivers for us and future generations", concludes Korn Varga. 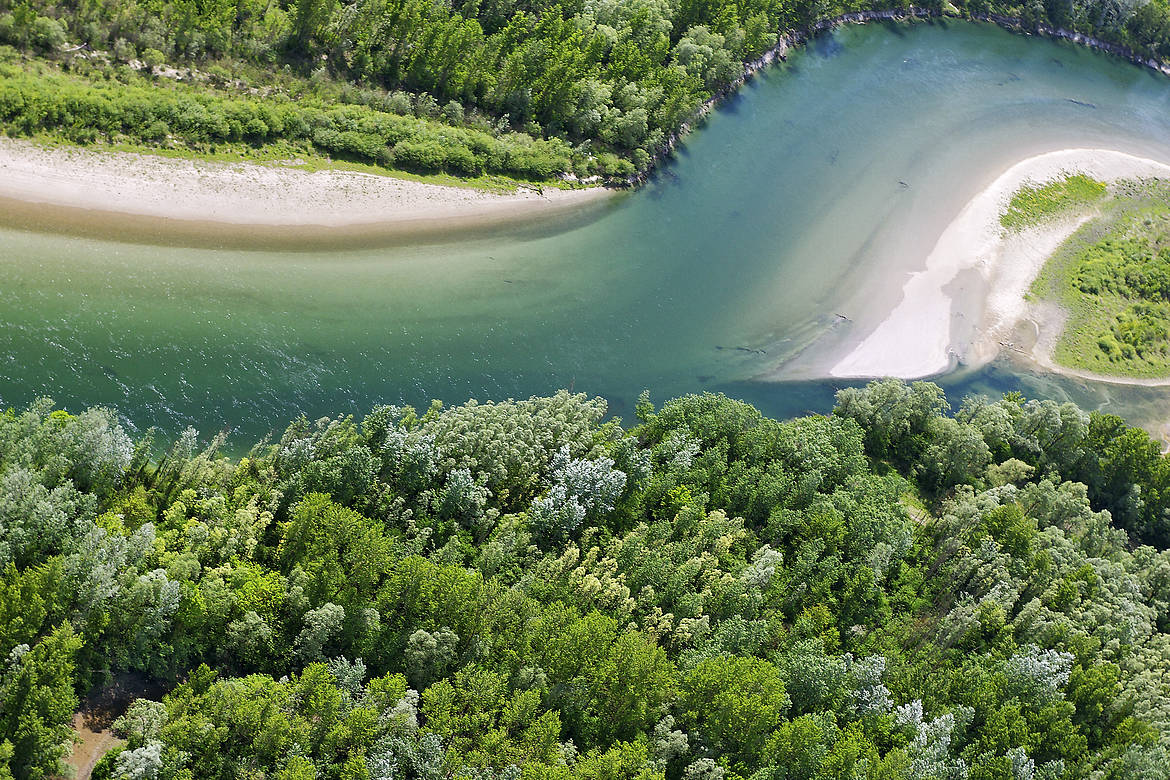 The Serbian Fish Stock under heavy pressure from illegal fishing